Brass solenoid valves connected to a PIR (Passive Infrared Sensor) activates only when the facility is occupied consequently saving water should there be a leak or failure of the plumbing equipment. PIR’s act like a switches holding the solenoid valve open for a preset length of time after a person enters the room. The valve then remains open for a set length of time allowing the water to flow to the washroom cisterns and taps.

Once the room has been vacated, following a short delay, the valve will close and the water supply shut-off.

PIR sensors installed in conjunction with a solenoid valve system can be specified to isolate the water supply to WC’s when not in use – this reduces the risk of water wastage and damage caused by minor water leaks from damaged or leaking ball valves.

PIR sensors open the solenoid valves by motion detection in the WC monitored area. With the solenoid valve in a “normally closed” (NC) position, the water supply to a WC or washroom is isolated and switched off.  When the PIR sensor detects that the room is occupied, the solenoid valve opens and water is allowed to flow normally.  On leaving the washroom, a pre-set length of time elapses and the valve closes again.

Using a PIR switch can save water and energy within washrooms by automatically shutting off the water supply valves and lights when not in use. In doing so, automatic water shut off valves can help to achieve BREEAM WAT 03 credits. 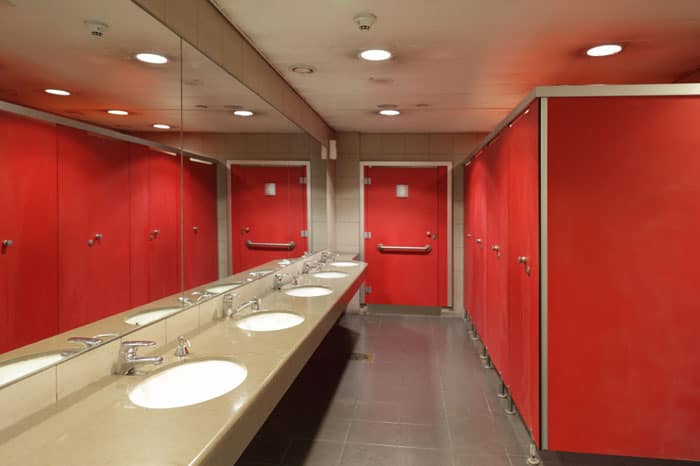 Automatic Water Shut-off – when WC areas are not in use the water supply is isolated using solenoid valves coupled with PIR sensors to reduce the risk of flooding due to accidental damage or intentional vandalism. 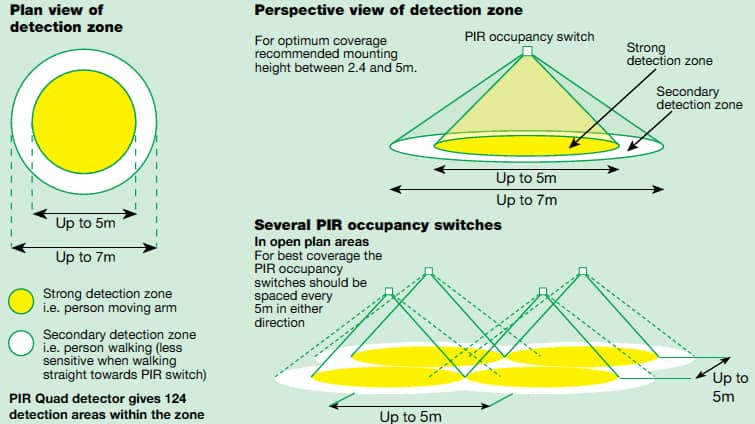 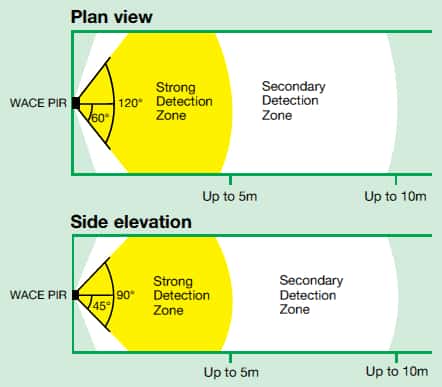 A passive infrared sensor (PIR sensor) is an electronic sensor that measures infrared (IR) light radiating from objects in its field of view – most often they are used in PIR-based motion detectors. Once the washroom has been unoccupied for a pre-set but adjustable time, the PIR system will automatically turn the water supply and lights off, saving water if the appliances are prone to leak, or are deliberately left on. 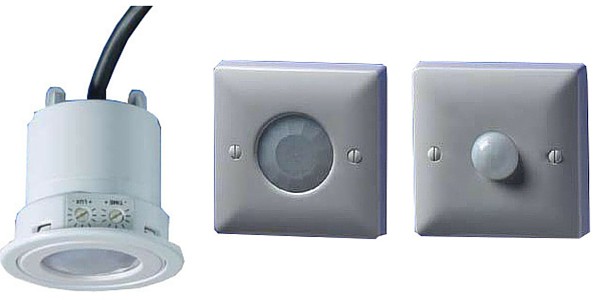 Automatic washroom controls are ideal for use in commercial buildings such as office blocks, hotel rooms and swimming pools or where there is a risk of vandalism including schools, municipal public toilets, universities and military barracks.

Automatic water shut off valves can also be used to control special indoor water features that the facility only wants to operate when the room is occupied (e.g. pre-swim showers for swimming pools).

Solenoid valves control water flow by either switching off the water supply in the event of a leak, or switching it on when demanded – brass or stainless steel solenoid valves are available in 12VDC, 24VDC, 24VAC, 240VAC and 110VAC. 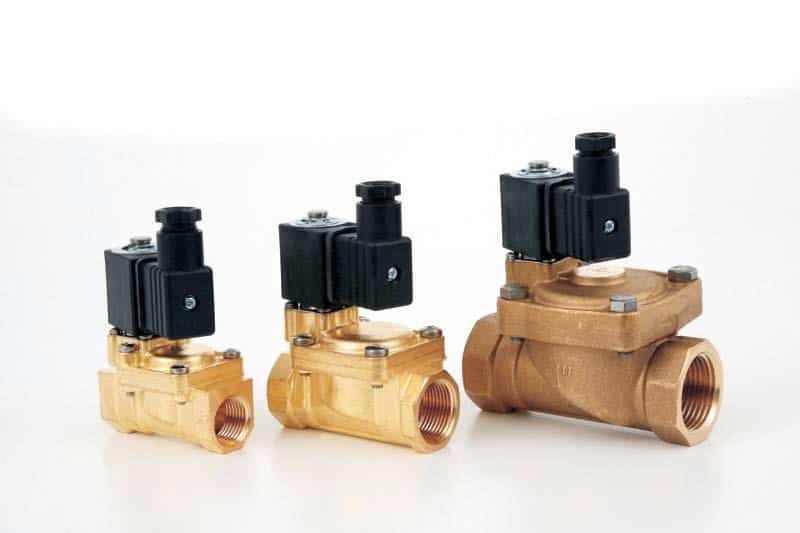 BRE Global and its affiliates do not endorse or certify any individual products and reserve all rights – certification that a product meets BREEAM requirements is provided by a BREEAM assessor based on its use and application at any individual site. 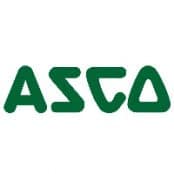 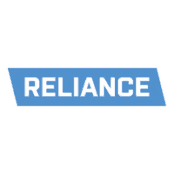